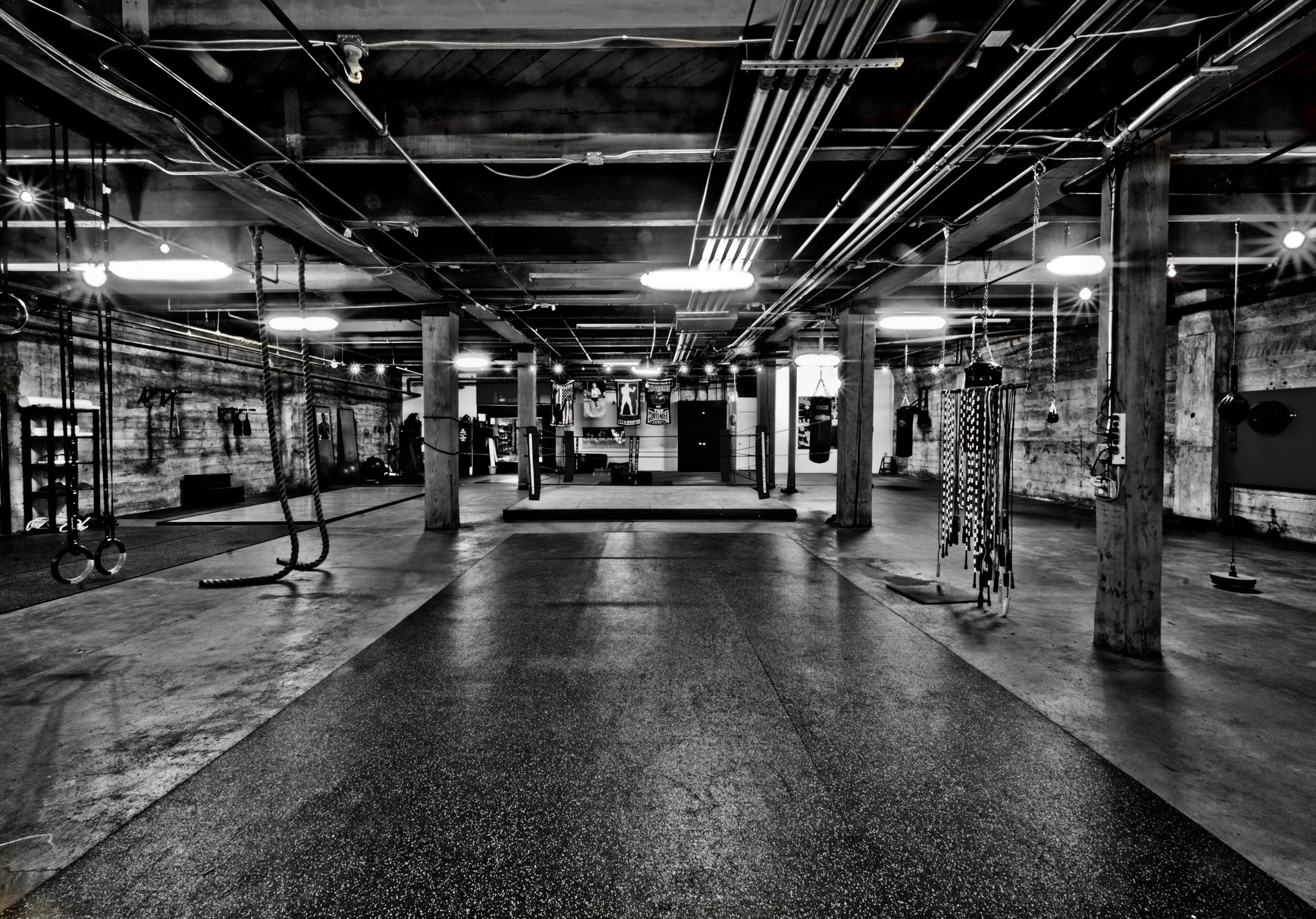 Wembley resident Aamir Ali, a British Boxing Board of Control licensed boxing manager and lifelong boxing enthusiast, bemoaned the lack of a boxing club in his locality.

The borough that produced two Olympic boxing champions in Audley Harrison and James DeGale, the neighborhood that positioned an official English Heritage “blue plaque” linking British boxing icon Sir Henry Cooper with the building that housed his grocery store on Ealing Road, was without a facility where young people could pursue their passion for boxing.

Inspired by the baseball movie “Field of Dreams” and its famous quote “if you build it, they will come” Ali took matters into his own hands and opened Stonebridge Boxing Club (SBC) in 2010.

To Ali’s dismay, they did not come.

Located in Stonebridge, Northwest London – a neighborhood once characterized as notorious for violence and crime – Ali’s due diligence indicated that a center hoping to combat crime by keeping marginalized young people off the streets would be a welcome addition to the area.

But in spite of the brand new equipment and full-sized boxing ring, mistrust, skepticism, and suspicion saw local youngsters stay away from the gym.  Meanwhile, bills were mounting.  SBC was on the brink of closure before it could make any impact.

But displaying the instincts of a fighter enduring a tough round, Ali and SBC bobbed and weaved, ducked and dived, determined to weather the storm.

The cavalry arrived not on a white horse, but in the form of white-haired boxing scribe Colin Hart!

The veteran journalist – whose ringside reports on the world’s great boxers from Ali, Frazier, and Foreman, to Leonard, Hagler, Hearns, and Duran, through to Tyson, Holyfield, Bowe, and Lewis have seen him inducted into the International Boing Hall of Fame – heard of SBC’s plight and came to the rescue.  Hart’s heartfelt article in his national newspaper column saw word spread like wildfire through the boxing grapevine, sparking a series of serendipitous events, all of which were integral to SBC’s survival.

Olympic Champion Audley Harrison returned to his roots to publicly support the club, as did Olympic Silver Medallist Amir Khan.  Nisse Sauerland of Team Sauerland Boxing Promotions learned of the club’s predicament and provided a lifeline that ensured SBC’s existence.

Sauerland generously agreed to help SBC to pay the rent, an agreement that ultimately lasted for eight years.  During this period, SBC was able to secure support from other entities, such as the London Marathon, Brent Council, Wembley National Stadium Trust, Children in Need, John Lyon’s Charity, and London and Quadrant.  To this day, Team Sauerland banners, along with those of other bodies that helped SBC during their darkest hour, are prominently displayed within the club.

Membership steadily increased and now SBC can proudly boast both professional and elite amateur boxers who are making an impact in their respective codes.  The club’s spirited, bona fide vibe has seen it become a favourite of directors and producers from the realm of visual arts, so much so that SBC has featured in cinematic feature films, commercials and magazine shoots as an evocative location.  SBC’s close proximity to Wembley National Stadium means that the gym is often used to stage public workouts ahead of world title fights in London or as the training headquarters for boxers ahead of big fights in the capital.

Yet despite its burgeoning success, SBC remains true to its original mission of being a community amenity, providing facilities for all people, particularly those who are marginalised or from a deprived background.

With members representing every ethnic background possible, the club is a real fusion of culture, a friendly and warm place. The Stonebridge Boxing Club is not a team but a family, full of respect and support for one another. There are no egos or show-offs, and the veteran ABA fighters motivate and encourage each other and the junior members in giving it their all. There is no rivalry or bad blood between the guys; they are a band of brothers.

Stonebridge Boxing Club continues to grow from strength to strength, and with a stable of promising young fighters looking set to reach the top, SBC is certain to leave their mark on British boxing and the Stonebridge community.

Shout out to our Supporters and Patrons

SBC would like to extend a special thanks to all those that have supported the club:

@lethallawal doing what Every fighter dreams to do

Premiering 2pm today on the @stonebridgeboxingclub